The German quartet sets new standards for modern and melodic rock / metal music and is a fixture on the international metalcore scene. ANNISOKAY are frontman Rudi Schwarzer, singer and guitarist Christoph Wieczorek, bassist Norbert Rose and Nico Vaeen on drums. ANNISOKAY was founded in 2007 in Halle / Saale and was awarded as one of the most talented German bands with international flair. ANNISOKAY’s musical foundation is formed by driving rock guitar rhythms and a mix of aggressive shouts and melodious vocals with goosebumps guaranteed. The band has already toured Europe / UK, Japan and the USA. With millions of headline shows in Russia, Belarus and Ukraine, the band also have a loyal and massively growing fan base there. Highlights were support shows for PARKWAY DRIVE in the sold-out halls in Moscow and St. Petersburg and a new single with Within Temptaion called Shed My Skin.

The guys from ANNISOKAY came up with the unusual band name during a discussion about exciting song lyrics. In Michael Jackson’s song ‘Smooth Criminal’ an Annie is mugged in her apartment. But why? And is Annie okay? To give a positive answer to this question is the idea behind the band name ANNISOKAY. 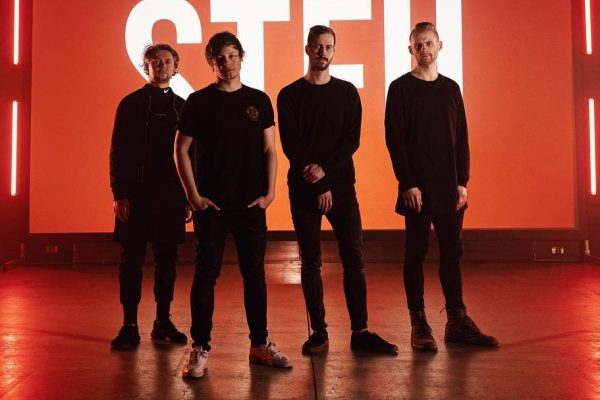