Cigarette Syndrome is a four-member garage band that has evolved from Prague’s underground in 2015. Since then, their guitar melancholy, melodic vocals, and raw drums have become a well-known part of the Czech music scene. This year, after a long run, they are returning with the new album Something Inside, which promises an uncompromising load of decibels. 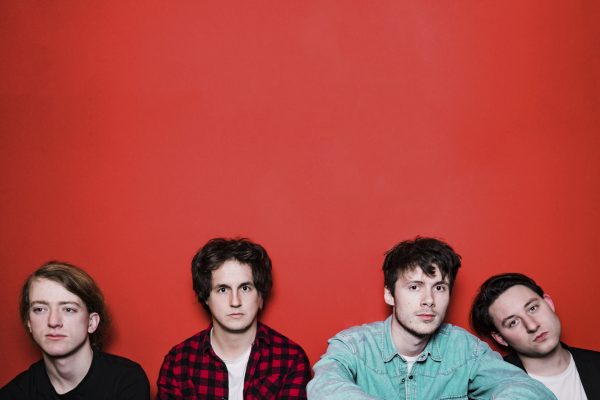