This German indie rock band of five got together in the North German Kiel, a town located close to Hamburg, and they captured our interest already with their debut EP in 2014. After its follow-up, in 2017 there came the eponymous album that included the hit song Nevermind. The band’s style is well characterised by its members when they say that they like Michael Jackson, At the Drive-In, Arctic Monkeys or Bruno Mars, since dance quality meets fast-paced guitars and distinctive melodies are ubiquitous. Thanks to the success of their records, they became the supporting act to Franz Ferdinand during the German part of their tour and also played at the renowned Eurosonic festival. Leoniden have released three albums so far: the eponymous Leoniden (2017), Again (2018) and the brand new Complex Happenings Reduced To A Simple Design (2021). 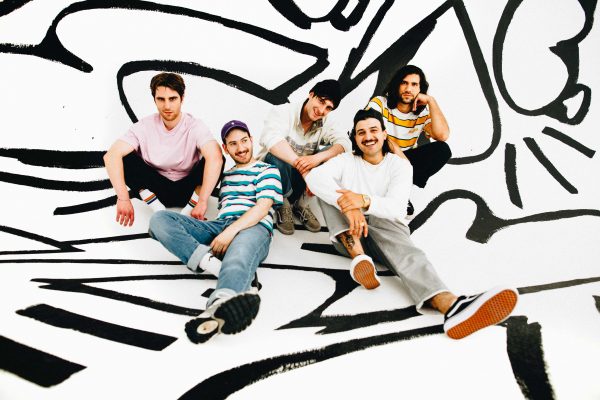