PABST are a Berlin-based power trio who are ready to transcend the definitions of modern rock music. In an era where grunge has been marginalized into a fashion statement, PABST revitalize the genre with elements of noise-rock, stoner-rock and R&B.

Compared to 2018’s Chlorine, Deuce Ex Machina (January 30, 2021) with its more focussed and tight production by none other than “Germany’s Steve Albini” Moses Schneider (Kreator, Beatsteaks, Tocotronic), appears like a handsome devil. In addition to their newly found poignancy, the 11 tracks – all recorded in two live-sessions – come in more raw and restless and during their runtime submerge the listener fully with almost no respite. The guitars and drums on most songs have been dialed into squealing, feedbacking overload, making for an adventurous lo-fi, and artifact-laden sonic pallet – prime examples being the singles “Ibuprofen” and “Skyline”. But whether they overhaul the Scandinavian Punk’n’Roll of the naughties in “Legal Tender”, or gallop through the dryest concrete-desert-riffage imaginable in the aptly titled “Hell”, PABST never neglect these catchy, tenacious hook lines that have always been crucial to their work. 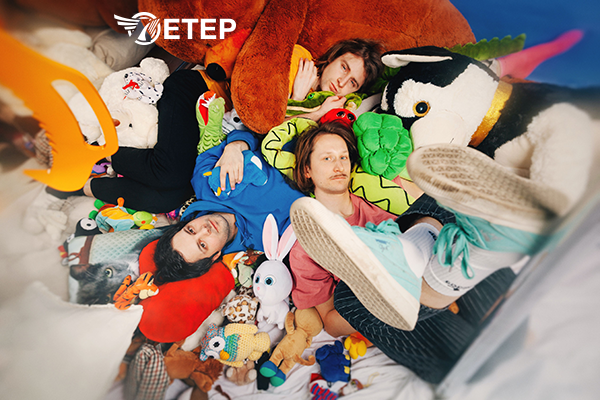