The Silver Spoons is an english-singing Czech indie pop-rock band from Prague, active for almost 6 years. The band is composed of english-born Augustine (vocals/guitar), Johnny (bass), Jarda (guitar), Štěpán (drums) and Dim (keys), most of which have known each other since their childhood. At the end of 2018, the band released the single “He’s Got My Money Now”, which brought it into the spotlight of mainstream, and which tells the story of a musician’s painful journey to success in today’s music industry. Thanks to this song and two other singles, the band earned the Žebřík Award for Best New Act of 2018, the OSA Award for Most Successful Young Composer or 2 Nominations at the Evropa 2 Music Awards including Best Band of 2020. The band is currently preparing their debut album, which they began recording in Los Angeles in the spring of 2018 with legendary producer Danny Saber. 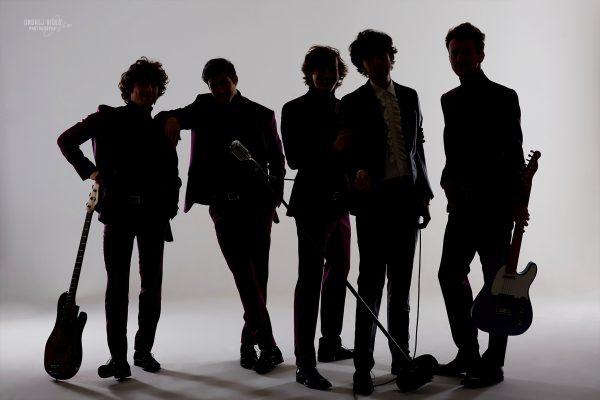