THE TRUTH IS OUT THERE

This band from Ostrava has played about 300 concerts throughout the Czech Republic, Slovakia, England, and Poland. Some of their greatest achievements are opening for big names such as Killswitch Engage, Bring Me The Horizon, or The Qemists and playing on
leading Czech festivals, such as Rock For People, Brutal Assault, Colours Of Ostrava, Mighty Sounds. The band has several music videos, two EPs “The Truth Is Out There” (2011) and “Strange Game …” (2013) that they release all by themselves at their expenses, and two full-length albums “Lighthouses” (2015) and “All Small Revolutions” (2019). Thanks to their energetic concerts they gained several fans and a very decent reputation among music critics. 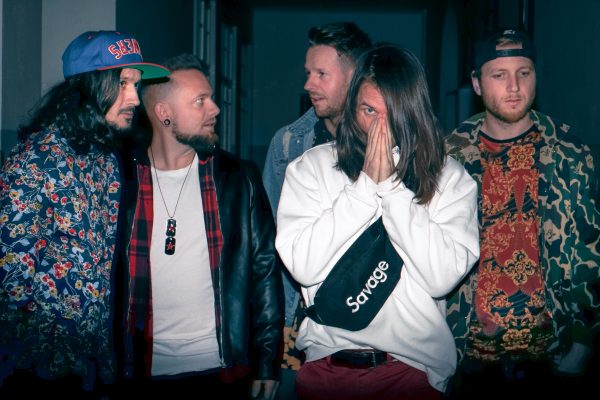